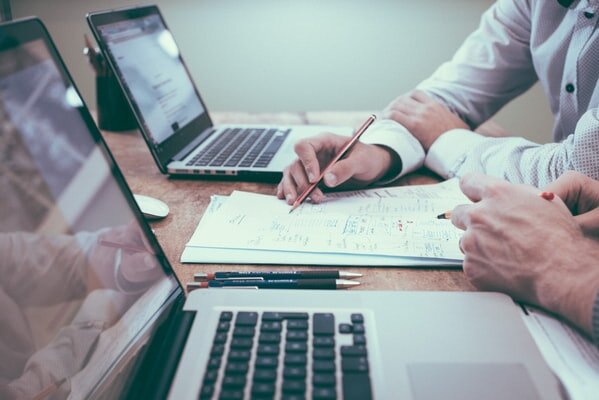 Among other benefits, Amazon claims that AWS Redshift costs less to operate than any other cloud data warehouse. However, there’s plenty you need to know about the pricing model for this to be true. Below we’ll share the salient details and follow up with tips and tricks to make AWS Redshift less expensive.

Redshift Costs $42 per Week at Minimum

This is critical information to know before you get started. The cheapest is $0.25 per Hour for a dc2.large (Source: https://aws.amazon.com/redshift/pricing/) in the US East region.  This means that a developer working on implementing an AWS Redshift server will cost the company $42 a week, or $186 a month (31 days).  At the same time that only gives that engineer 0.16TB of SSD storage.  That's definitely not enough to perform a full test and we’re not even talking about production scale yet.

You may also not know that the price changes from region to region; for example, the same server in the Mumbai region is $0.315 per hour ($52.92 a week).  At this point you may be thinking, “well that's not too bad.”  Let’s look further into the pricing. The next server type that really can handle some decent storage and load is the dc2.8xlarge at $4.80 an hour.  That's $806.40 a week.

By multiplying the hourly rate by 24 hours in a day and 7 days in a week (168 hours total for a week), this price list generates eye-popping costs:

For the most expensive option here it'll cost you $9,701.76 a month (31 days) even before you start adding extra storage!

Redshift Servers Can Be Paused to Stop Billing

Recently AWS provided API access to be able to "Pause Clusters." In layman’s terms, we can now stop and start a AWS Redshift server so that you temporarily do not have to pay for the server but it retains its full configuration, functionality and data at the ready for the next time you choose to start it. Now, not every server can or should be deactivated for a period of time, but since AWS Redshift specializes in data warehousing, there’s a high likelihood that some of your instances are being used for development, testing or internal data analysis, making them prime candidates for pausing.

Tips to Get Redshift Costs Under Control

When spinning up an AWS Redshift server, a developer may simply choose the region closest to themselves or the region they are most familiar with. The choice means little to this particular engineer, but it can mean quite a lot to your organization’s expenses. We recommend you set up clear policies for region selection within your organization, using the following framework:

Employ this rule when:

Recommended Policy: Lowest Cost Region Selection for All Other Cases

These days, with high speeds and limited latency, it makes little sense to pay more for a specific region when any region is an available option to your business. Ensure your team always selects the cheapest region for AWS Redshift server instances, which typically is US East.

Exceptions to this rule:

Tip 2: Establish Corporate Pausing Policies So You Don’t Pay for the Time You Don’t Use

If you’re not configuring each AWS Redshift server with pausing rules that match your business needs, you’re leaving money on the table. We recommend the following corporate policies to ensure that your team is guaranteeing you the best pricing on RDS:

Imagine that you have a copy of non-identifiable production data stored on an AWS Redshift server for the purposes of data analysis by a member of the operations team. Production data analysis isn’t this employee’s full time job, but there are numerous moments in the month when that teammate must perform a data analysis task. In this case, it makes no sense to schedule the server to turn on regularly. Rather, it’s important for your company that the server be regularly turned off to protect yourselves from rising costs that appear simply due to an urgent data analysis task on a Friday afternoon.

To set up this policy, select a time of day each day that is guaranteed to be the end of the working timeframe for any teammate who will be using the instance. Then, configure all instances of this type to automatically pause at that time.

Luckily, you’re not in this alone. Aimably offers tools that can help you manage your AWS Redshift footprint as part of the broader AWS Cost Management Solution Suite that we provide. In particular the following features could be very helpful:

The Aimably Insight cost research dashboard offers your team the ability to review all your AWS server and service inventory by region. This allows you to identify all regional locations of each of your AWS Redshift servers and understand whether they should be moved to fall in line with your new policies.

In our world of building software, we often require testing with real application data, bringing the need for ad hoc provisioning of AWS Redshift servers to the forefront of cost control conversations. As a business leader, it’s imperative for you to know when a member of the team has chosen to implement an expensive server. Notification of spin up of expensive servers, including RDS, is a key feature of Aimably Warn, our robust notification engine that keeps teams appraised of costs that are at risk of spiraling out of control.

Would you like to know more about how Aimably can help you make your use of AWS Redshift less expensive and reduce your AWS bill immediately? Schedule a consultation today to discuss Aimably software and services.